An HVAC capacitor is an oval or cylindrical device that stores electricity to help in the starting and/or running of an electrical component. Most HVACR capacitors are rated in voltage (V) and microfarads (µ or UF). A microfarad is one-millionth of a farad (F). One stored farad has enough energy to release one volt of electricity. Capacitors for HVAC units come in an assortment of voltages and microfarads depending on the type of system and component. Capacitors can be found on air conditioning units, heat pumps, furnaces and boilers.

Metal plates (usually aluminum) submerged in dielectric fluid form a positive and a negative charge when voltage is applied to them and stores that energy until it is released. The dielectric fluid is toxic. Dispose of used capacitors properly and handle them carefully if it is leaking fluid. A defective capacitor should be replaced with caution because it can still hold an electrical charge! Before touching a capacitor, you should discharge any stored voltages by placing a 20,000 ohm (20kΩ) resistor across its terminals.

A capacitor should be replaced with the same voltage and microfarad rating. These ratings will be found on the label or inscribed on the capacitor. Most capacitors have two electrical terminals. Some capacitors found in condensing (outdoor) air conditioners or heat pumps are dual purpose. They will have three electrical terminals. One for the compressor (H or Herm), one for the fan motor (F or Fan), and one common (C or Com). The simplest way to replace any capacitor is to go wire-to-wire from old to new.

When replacing a compressor, fan or blower motor, a new capacitor should be installed. TECH NOTE: New compressors and motors may need a capacitor with a different microfarad rating. Replace any rubber terminal shielding and place the capacitor back in its original location. Excess wires should be banded together and kept away from other components and fan blade. Exposed terminals should never be touching metal or other components. A capacitor should be secured in its holder or clamp and never able to move due to unit vibration. 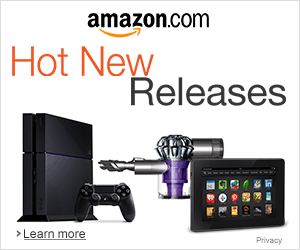 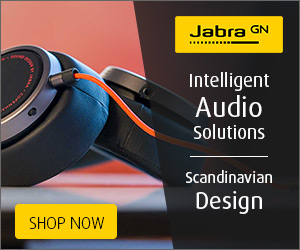 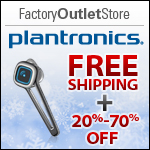 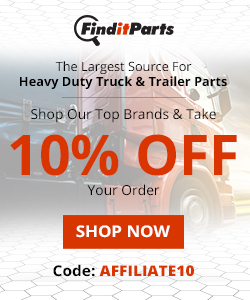